Buy your tickets before they are sold out.

On Saturday, October 16th, we will have two events to celebrate this very special year for the 46th Chown Boy Scout Troop.

From 1-3 pm, we will have an open house at Chown Memorial church, with a special display of 75 years of Scouting at Chown.

Badges, pennants, old photograph, and maybe even a slide show of rare, never-seen-before slides of 75 years of camping and scouting actvities.

Then, starting at 6:00 pm, we will have a dinner celebrating Ken McFaul’s 50 years of leadership in the Scouting movement. 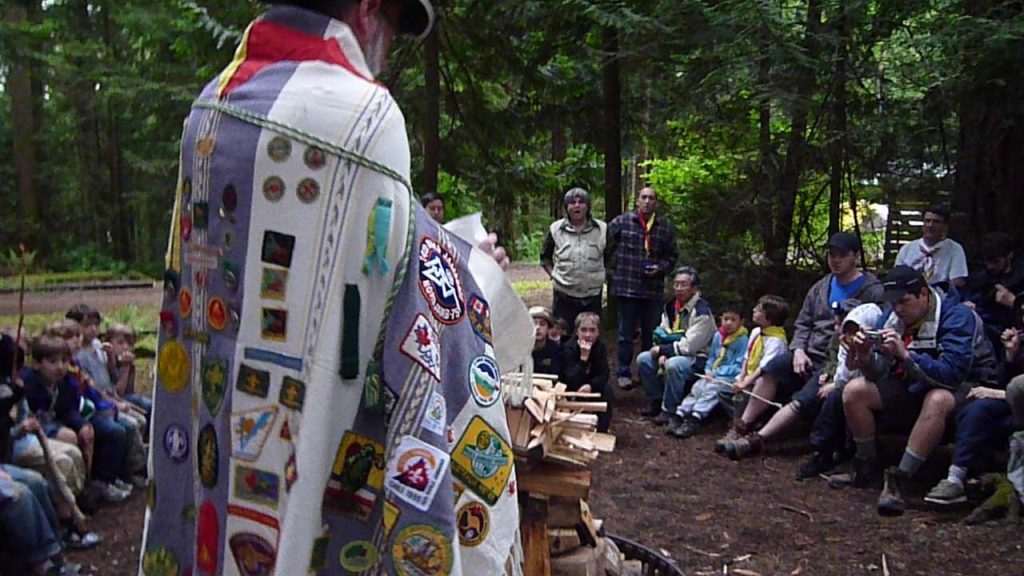 46th Chown was granted a Charter on December 31st, 1945
The members of the group committee   started meeting at St Georges Anglican Church at 14th Ave and Laurel St and then on Feb 28 1965 the sponsor was changed to Chown Memorial United Church
The Scout/Venturers have had many week-long  summer camps Harrison lake, Shuswap lake, canoe trips, back packing trips 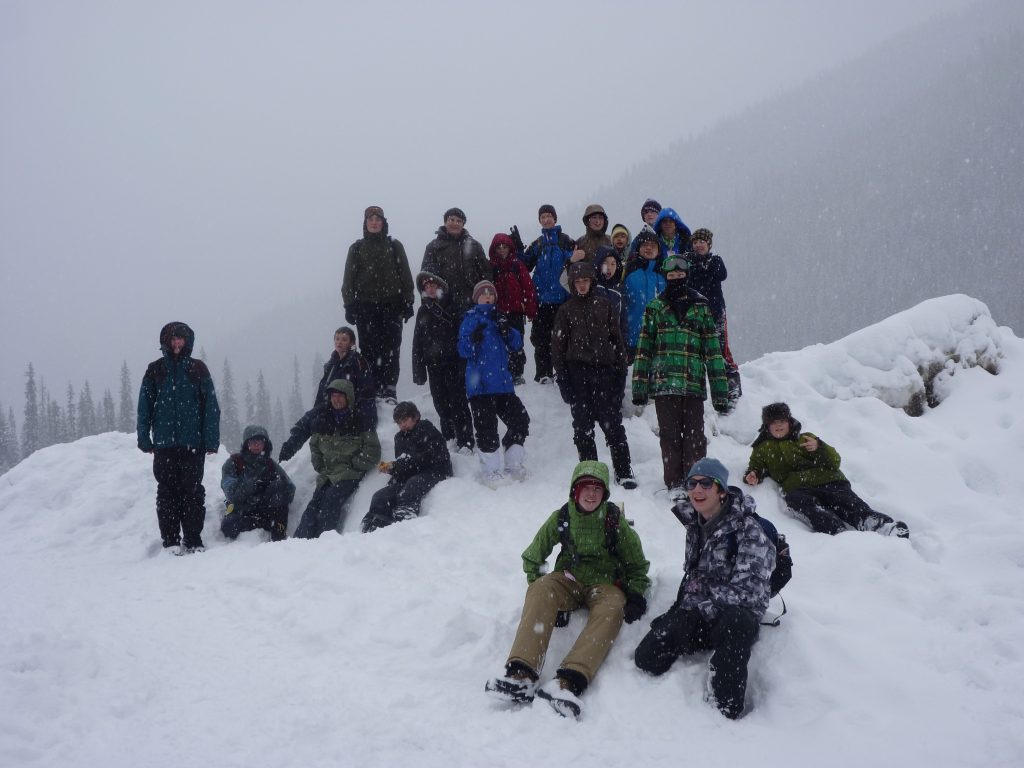 Born and raised in the Douglas Park Community, Ken knows these streets & it’s people very well.  As a child he got to know the families in the community through the local Scouts group, which he joined at 8 years of age, his Father’s store : Cambie Cycle & Electric & through his involvement with the United Church.  Many of you will recognize Ken’s kind face and his friendly disposition, which leaps off the photo.  In 2018 Ken received The Governor General of Canada – Sovereign’s Medal for Volunteers for his work with the United Church, Scouts Canada and Camp Fircom.  Well deserved!

This year, Ken is celebrating his 50th year in a leadership position with the Scouts : The 46th Chown group, which is also celebrating it’s 75th year.  While speaking of his experiences, he proudly spoke of how… “Scouting breaks down all the barriers of life.”.  He shared stories of how people, both youth & adults, who may never otherwise meet become fast friends,  of travelling to other Countries to attend the Scout Jamborees where they get to experience different cultures & realize as much as there are differences, we are very much the same. 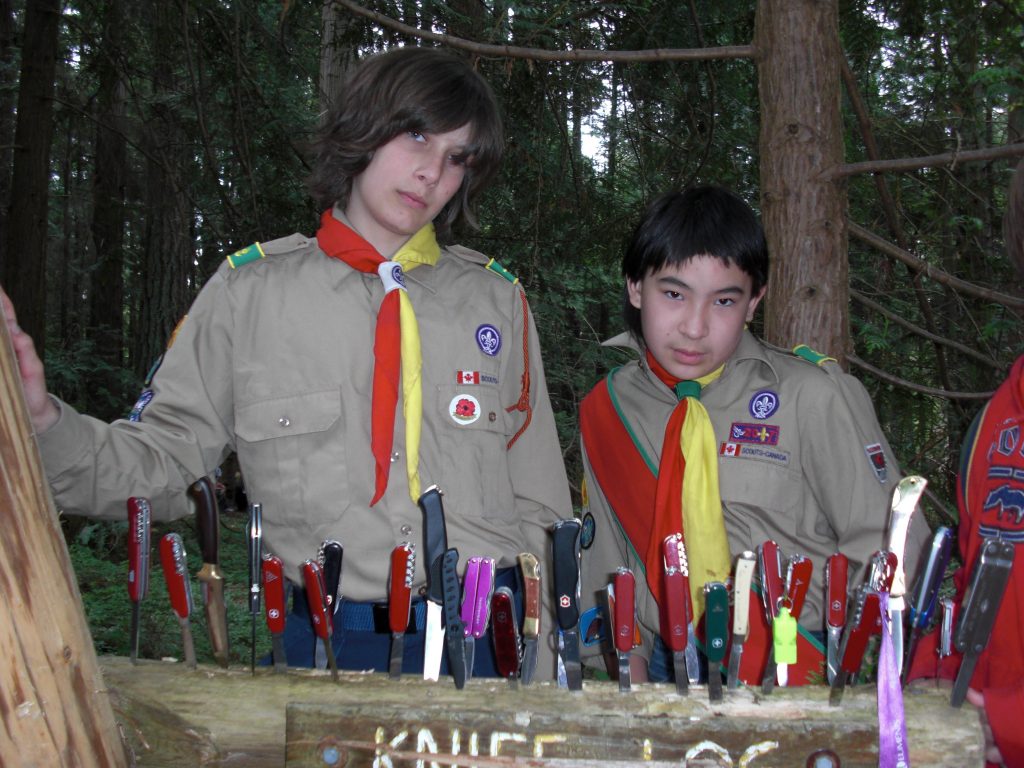 1979 British Columbia year of the child and family Achievement award from the provincial Gov. presented by the The Hon Grace McCarthy
2010 The United Church of Canada Scouting award  Presented by the minster of Chown Memorial Eric Stephenson
2012  Queen Elizabeth II Diamond Jubilee Medal  presented to me by the Premier of BC Christy Clark
2019  The Sovereign’s Medal for Volunteers presented by the Lieutenant Governor of British Columbia.